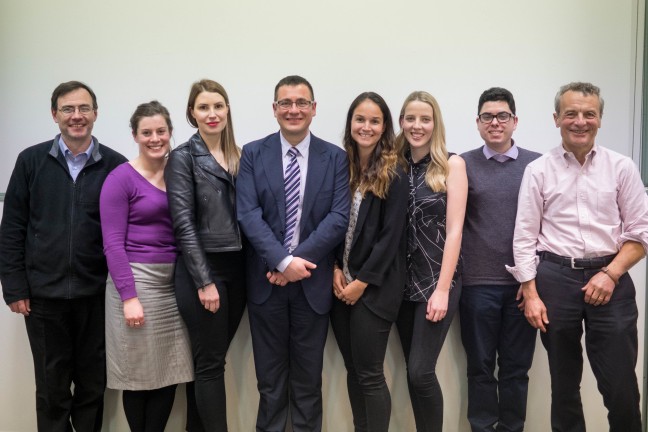 The 2017 BioDesign class consisted of four teams. It is taught by David Grayden and Michael Vitale.

Working on a solution for surgical patients. 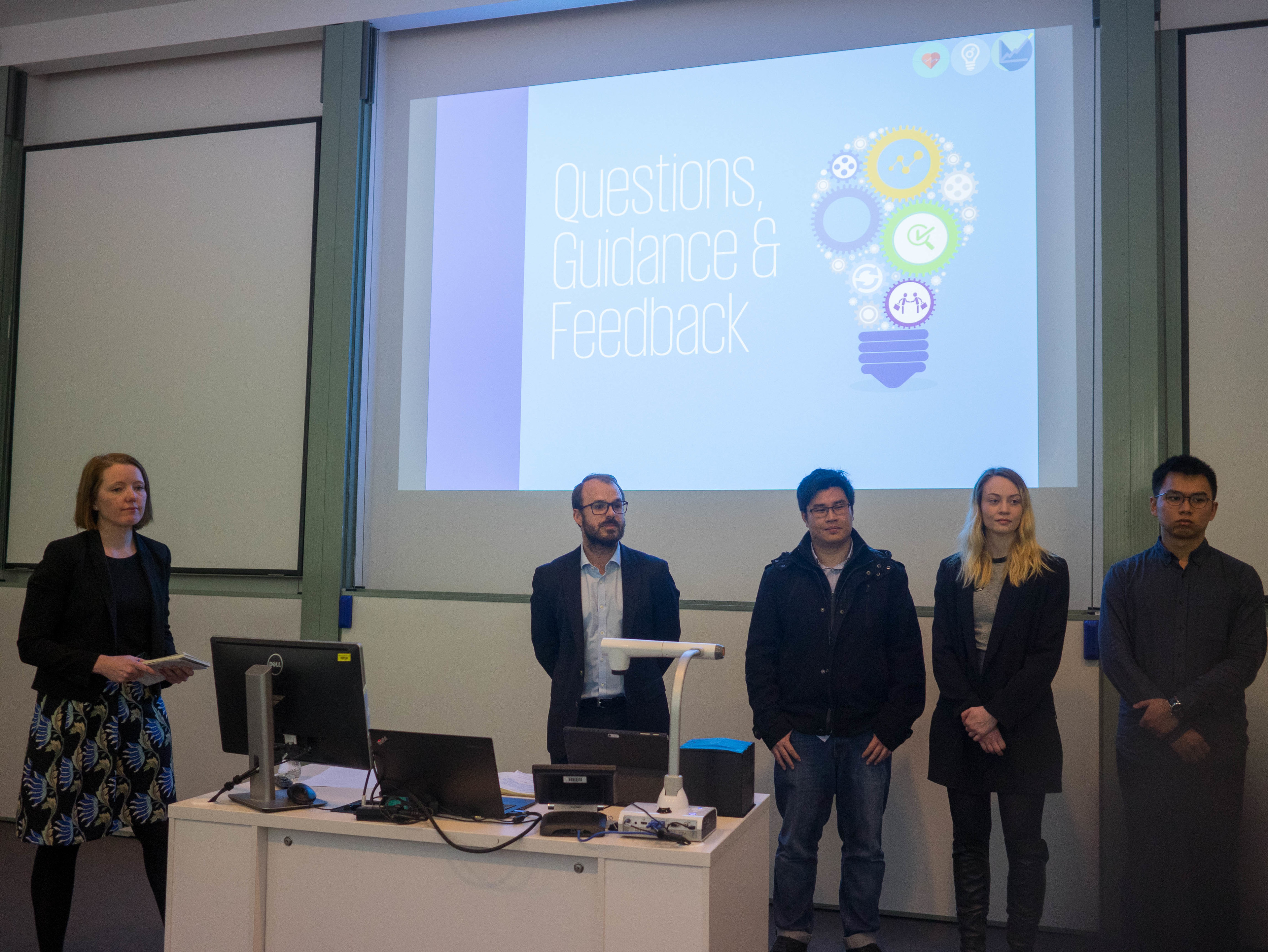 An accurate method for physicians to select the optimal stent length when treating patients with coronary stenosis to reduce the incidence of thrombosis and restenosis. In collaboration with cardiologist Prof Peter Barlis.

Stelect was accepted into The Actuator Accelerator in 2018, and raised over $1 million in grants and investments in 2019. The team was featured in the Melbourne Accelerator Gala dinner 2019 and both Elise and Fay have contributed as guest speakers at many events.